When I am stuck in a rut it is usually because I have artistic juices pent up somewhere that need to flow. Artistic in the sense that Seth Godin uses the term – creative, entrepreneurial, color outside of the lines and create value outside of the box you’ve been given.

When this happens it’s helpful to start with Frida. A few reasons why: 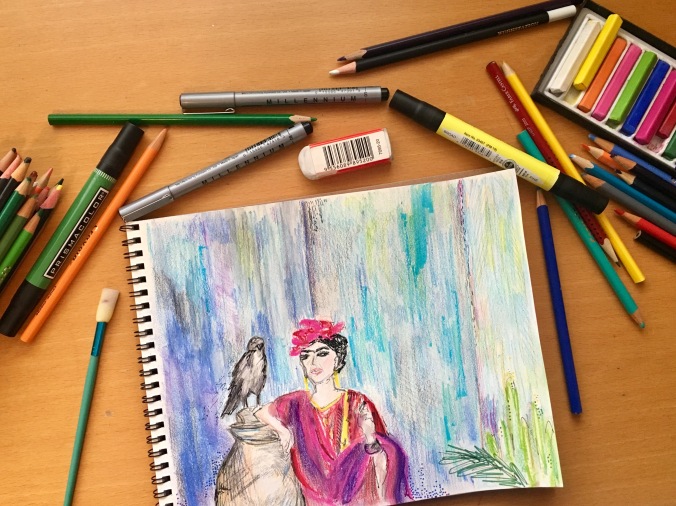 These past few weeks have been interesting for me. My natural vata tendencies are to move with the wind, but my world has been telling me to stay put. To embrace the stillness and uncertainty, instead of running for the sake of running.

When the world around you spins slower, it is time to turn inwards and look for ways to stroke your passions and kindle new fires.

In a last minute decision to get my mind off of heavier things, I flocked with the rest of trendy Berlin to the closing day of Berlin Art Week at abc – Art Contemporary Berlin last weekend.

50+ artists and galleries showcased their works in the open event space, Station. I’ve barely scratched the surface of Berlin’s copious art galleries, so I’m not super familiar with these guys yet. The artists represented were mostly German, some from the Netherlands or Eastern Europe.

Some of my favorites…

This wall of anatomical-trippy colored sketches by Michael Wutz, a Bavarian artist. 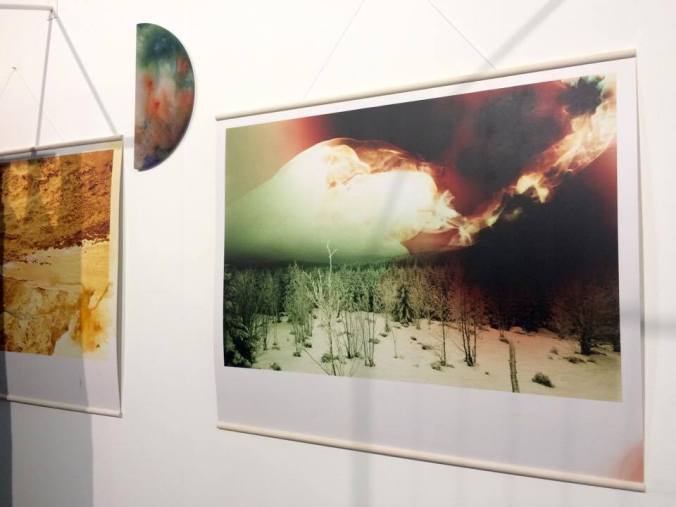 END_OF_DOCUMENT_TOKEN_TO_BE_REPLACED

This is not in reference to me… I am neither 27 nor have genius-level ambitions.

I visited (finally!) the Van Gogh Museum while in Amsterdam last week. I dislike most things touristy, and pretty much all things expensive, but this is well worth the 17‎€ entrance (but reserve a ticket online to skip the long lines).

It’s quite an interesting concept – that one can become an expert through dedicated study and 10,000 hours of practice, that so many greats were late bloomers. On the one hand it is a bit of a cop-out to oneself…. “greatest comes at all ages, my time must not be now yet so let’s wait and see.”

This painting is a result of Van Gogh’s careful brushwork and color studies. On a very basic level… red and green are on opposite ends of the color wheel. This painting effectively leverages their contrast to emphasize the apples in the foreground and blues in the background. Each element also includes detailed brushstrokes of the opposite color, bringing the entire still life together cohesively.

But it is also encouraging, especially for someone with a busy-bee personality like me – that most of these things are indeed attainable through consistent and sufficient work. Van Gogh’s work and learning style echoes the martial arts philosophies of slowly, carefully mastering small movements and positions before being dazzled by the impressive totality of the art. The devil is in the subtle details and the mentality behind them. 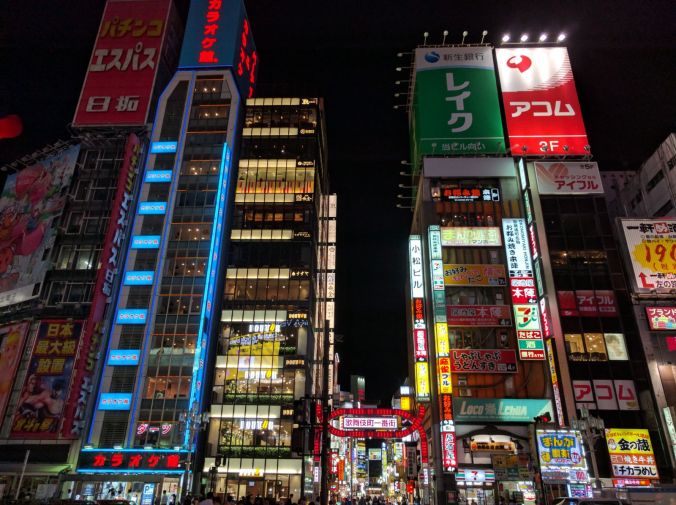 This deep dive into East Asia work cultures, combined with the past half year exploring Berlin’s start-up scene and Germany’s traditional economy, has shed light on how unique America’s entrepreneurial culture is. While the attitudes, trends and buzzwords of Silicon Valley may seem ubiquitous, they are actually quite contained within North America.

(these are all general stereotypes of course, just initial impressions from little ‘old me)

North America:
Now I may be biased since I come from large metropolitan U.S. cities, all buzzing with start-ups, VC’s and “disruptive innovation”, but these are the trends and attitudes that dominate start-up media. Rules don’t exist until the lawsuits come …and even then it is still up for debate. The goal of most start-ups is to grow fast, scale quickly and be acquired by an existing tech giant. The culture is much more risk-friendly, and intelligent failures are credible and valued.

Germany:
Germans value stability. Their Mittelstand economy historically comes from a lot of large family companies, and the goal of many businesses skew more towards steady, sustainable profits rather than exponential growth. On the start-up side, in general Berlin’s scene is overshadowed by Rocket Internet and the famous, ruthless Samwer brothers. Their style of duplicating U.S. start-ups, aggressively growing the business, and selling it back to their U.S. counterparts has been unapologetically forceful (and thus far, successful).

East Asia:
Asians act within established guidelines, as opposed to North America’s “act now. ask for permission after” attitude. Traditional Asian culture emphasizes team work, respect for elders and a clearly structured hierarchy that dominate work habits. These attitudes of course, affect how innovation is sparked and creativity fostered. We spoke with many executives and leaders in Korean & Japanese companies who spoke about the blurred lines between work and family life, since employees do not leave the office until their boss goes home. Or about the decreased levels of productivity overall, and needing to turn off the electricity at 9pm to force employees home.

This is in stark contrast to North America, where most employees do not have a sense of duty this strong to their work, or have the privilege of flexible work hours/location. And drastically different to Europe, where 6 weeks of holiday are the norm & employees drop their pencils to clock out at 5’clock.

A lot has happened in the past 6 months since I’ve done a brain dump here.

To be honest, I’m not so sure how to use this platform anymore – I’ve relocated to Berlin, I’ve backpacked through Morocco, I’ve slept in a car while roadtripping through the Southwest U.S., I’ve hop skipped & jumped all over Europe in the past few months (Budapest to Barcelona, Salzburg to Stockholm, Nice to the Netherlands). I’ve studied and worked harder than I ever did in the past 5 years. I’ve been so so lucky & have built the most international, diverse group of friends here, while still trying to maintain my relationships and network back home in America.

In light of all this, and with my life moving at 3x speed, it seems trivial to write about packing tips, interesting links, or “how to travel to XX” (although Morocco is intense and confusing, I should write about that some time, hopefully somebody will benefit) 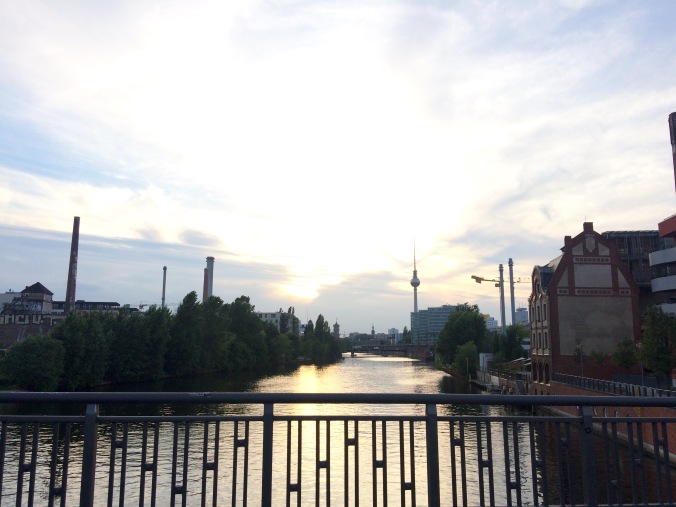 What does feel significant is the heavier stuff – the personal growth, the soul-searching, the motivation behind every day to day. The stuff that takes longer to pen down. The stuff that is actually therapeutical to solidify out of floating thoughts and organized into words. The stuff that gets shuffled to the side after a long day, week, month… such is life.

But I do miss writing and blogging, so here’s a new go at it. 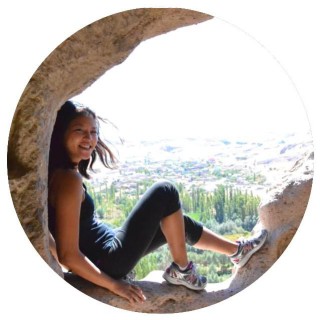 explore / wander / taste / dance / write & remember. share these moments and feel it all. feel this all. phyllthis. 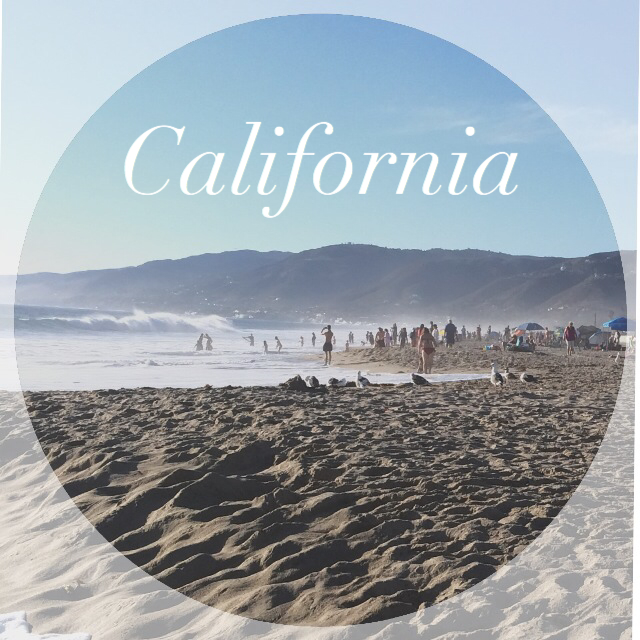